Welcome to
Kingston Lawyers
Since 1970

For almost 50 years, Kingston Lawyers and her predecessor firms have served Melbourne. We are Melbourne's most trusted law firm with lawyers who will be with you throughout difficult times and transitions in your life.

We also have a dynamic commercial and employment law practice which count some leading public and private Corporations as clients. Our motto is "Our clients' come first".

This means that meeting your requirements and achieving your goals will always be our primary focus and objective.We look forward to welcoming you as a client of our firm.

Will, Estates,
and Probate Law

Our team works collaboratively to ensure you receive the best advice for your matter. We will conduct extensive research on both statute and authoritative case law. In more complex matters we may engage a Barrister for an expert opinion.

Once we have assessed your matter you will be invited to attend our office for consultation with one of our experienced lawyers who will provide you with the advice you need for your legal matter. 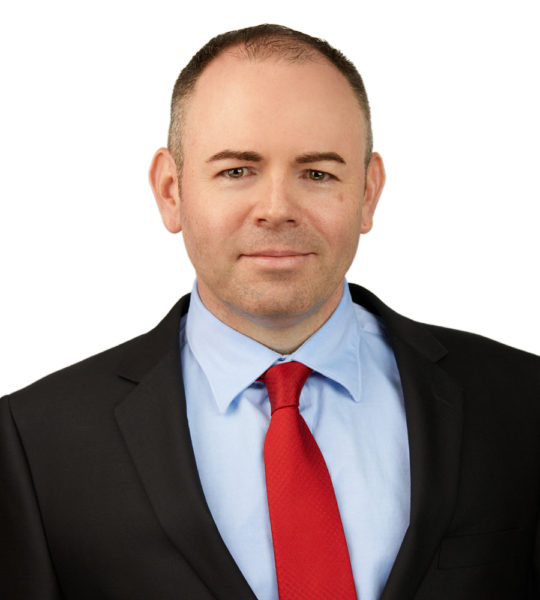 Stephen Lucas is the Principal Solicitor of Kingston Lawyers. He commenced practise in 1995 and has enjoyed a successful legal career. Stephen commenced work as a sole proprietor in 1997 at age 22. Stephen then acquired various firms including:

and then founding Kingston Lawyers in 2011.

Kingston Lawyers was founded on the belief that a law firm should be long standing and enduring beyond the retirement of lawyers. Kingston Lawyers now holds more than 10,000 Wills and important documents for clients.

During his career Stephen has practised in most areas of dispute resolution in commercial, criminal and private law including family law. Stephen acts as a barrister and solicitor and has been involved in many hundreds of matters in a successful career.

Stephen has enjoyed mentoring  many young lawyers some of whom now hold very senior legal positions. Stephen has published articles on Estate Planning, Family Law, Commercial and Wills Disputes. Stephen is active in the community providing pro bono advice to a number of worthy charities.

Termination of unvaccinated employee upheld by the Fair Work Commission

The Marriage of the Family Law Courts

Who does my Super benefit when I die?

By Tiffany Yeo – Trainee Solicitor Kingston Lawyers Melbourne Superannuation is an increasingly important asset many Australians spend their working lives building up. Given how substantial superannuation can become, many people want to leave any remaining superannuation benefits to their…