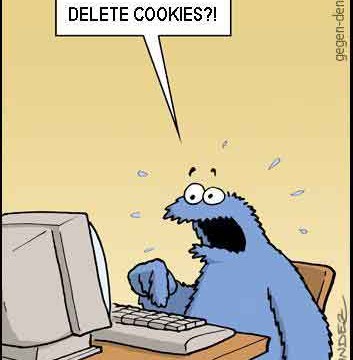 How to sue a Practical Joker

Interesting historical case about a practical joke which went wrong.

In 1897 there was a famous case in England. As a practical joke a man told an unrelated woman that her husband had suffered a very serious accident. He told her to bring two pillows so that they could carry him home from the accident. The woman grabbed the pillows and rushed to the scene. It was all a joke and her husband was in fact fine. The woman was very effected by the scare and it caused her to be bedridden for a period of time.

The woman sued the practical joker for stress and anxiety. The defendant said it was all a joke and he meant her no harm. He also said he had freedom of speech to make up stories if he wants and he was just a funny guy. The jury found for the woman and awarded damages. The man appealed and lost.

The precedent is still good law in Australia and England. It was recently used by a man in a well known case in England. What do you think? Should you be able to sue a liar who is trying to be funny if the lies cause you stress and anxiety?