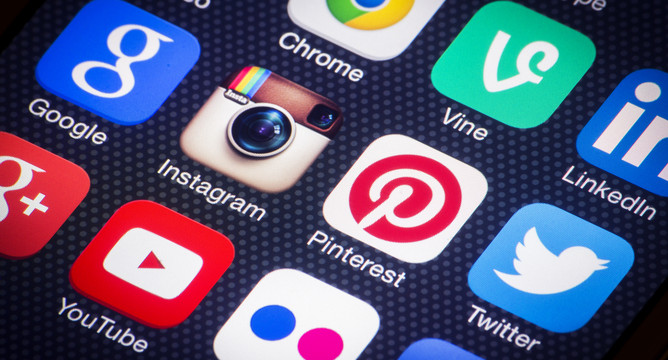 DEFAMATION IN THE REALM OF SOCIAL MEDIA

When we are passionate about an issue, or even attempt to be humorous we sometimes take to social media sites such as Facebook, Twitter or blogging to discuss these feelings to our ‘friends’, or the world at large. However, many people are unaware of the consequences of posting content on social media where such posts identify and disparage third parties, which may in fact result in a lawsuit against you, popularly known as defamation. It is important to be aware of this not-so-silent epidemic as social media outlets become an increasingly popular platform for us to communicate daily. Here is a brief overview from Kingston Lawyers’ on what defamation is and how it may affect you:

Defamation is where an individual publishes in some way, for example by Facebook status, material that degrades another person’s character or reputation (Radio 2UE Sydney Pty Ltd v Chesterton [2009] HCA 16 ‘’Chesterton’’). Laws regarding defamation can be located in the Defamation Act 2005 (Vic) (‘’Defamation Act’’), however, the elements needed to satisfy a successful action are derived from Common Law.

C.J. makes a Facebook status about S.O. which reads ‘‘The most Senior Officer at ABC Police Station snorts cocaine off of his desk and gets his drug fix by stealing seized narcotics from the evidence room…if this greedy pig is enforcing the law he should abide by it to!’’

S.O. is the only most senior Police Officer at the ABC Police Station and this status has gone viral and had more than 3000 shares. For this status to be found as defamatory, S.O. must prove the following elements:

Therefore, if you can satisfy these three elements you may have a successful action in defamation, social media is no exception to the traditional laws.

To demonstrate the growing prevalence and reality of defamation litigation in social media, we have summarised a most recent case involving defamatory comments on social media.

A very recent judgement outlining the parameters of defamation in social media, which involved the Plaintiff medical practitioner, being defamed on social media via a photo of him with the caption stating that he violates women’s privacy, which provoked ‘comments’ implying he used illicit drugs, and was an incompetent and dodgy surgeon. Judge Dixon of the Victorian Supreme Court held a number of important factors that determine where we may be liable for posts of social media. People, organisations, businesses or bodies, who control online platforms including Facebook ‘Walls’ or forums are potentially liable for the comments posted on these spaces. Essentially, this shows you do not even have to be the originating author of the defamatory matter to become liable for such postings. All that is needed is:

Knowledge factor: that you were ‘instrumental in the act of publication’, including making or merely authorising comments or reasonable failure to remove derogatory or degrading content [37].

Control factor: that you had control over whether the publication occurred, for example, you authorised or told a business to post a denigrating photo of or status about someone.

Essentially, Dixon J held an owner or administrator of a Social Media platform holds serious responsibility for monitoring the content of such spaces. Therefore, whether by actually posting defamatory matter yourself, or by being informed of or observing another person’s disparaging post on your profile and not ‘removing or terminating’ it, you may indeed be liable.

How to ensure you are not at risk of having litigation brought against you:

– Justification: this is the defence of truth. If you can demonstrate before the Court that the content of alleged defamatory matter is ‘substantially true’, you will not be liable in defamation albeit a person’s reputation may be crippled (s 25 Defamation Act).

– Honest Opinion: if your statement is an expression of opinion (not fact/not certain or conclusive), relates to a matter of public interest (such as matter relating to government officials, or activities of large corporations) and is based on ‘proper material’ (substantially true material) than you also may not be liable for defamation (s 31(1) Defamation Act).

Laziness is no excuse: monitor your page frequently and thoroughly – a lack of auditing your profiles is not excuse or defence against a claim of defamation.