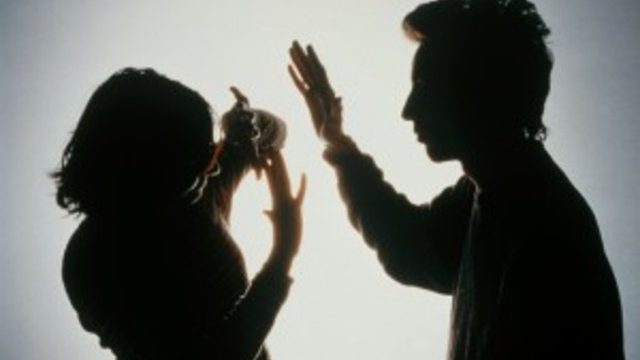 What is an Intervention Order and how do they work?

by Stephen Lucas and Dinu Kumarasinghe*

In this paper Kingston Lawyers provides some helpful guidance on applying for and responding to IVOs.

What is an IVO?

An IVO is an application made by a person who believes that they require an order to protect them from another person. It is a civil application in the nature of an injunction. Once obtained any breach of an IVO can result in very severe penalties including imprisonment for 24 months, an AUD $37,310.40 fine, or both.[1]

IVOs can be applied for by affected persons, or a police officer on their behalf.[4]  Fisher v Fisher established on the law as it then stood that a person with a right to make a complaint has the right to appear in the hearing of that complaint.[5] The new legislation provides that police officers acting in their professional capacity as applicants may be represented by another police officer or person nominated by the Chief Commissioner of Police.[6] This means that an applicant does not have to necessarily face the person against whom they are seeking an IVO.

Applications for IVOs must be made in the Magistrates’ Court or Children’s Court.[7] Any appeals must be made to the County Court of Victoria or, in some circumstances, the Trial Division of the Supreme Court.[8] Matters on appeal will be reheard in full in the relevant court.[9]

When will IVOs be granted?

The test for granting a FVIO is that ‘the court is satisfied, on the balance of probabilities, that the respondent has committed family violence against the affected family member and is likely to continue to do so or do so again.’[10]

A PSIO may be granted where the court is satisfied, on the balance of probabilities, that the following are all true:[11]

Courts may also grant interim orders before a final decision is made if the court believes it necessary to ensure the safety of affected persons and their property.[12]

How many IVOs are granted in Victoria each year?

There was a total of 72,625 IVOs in Victoria last year.[13] There has been a 180% increase in FVIOs in the last ten years.[14] Police applications for IVOs increased last year by 18% overall.[15]  This is possibly the result of police policy which requires IVOs in certain circumstances.[16]

IVOs also have significant impacts on third parties. In particular, it creates a lot of stress for principals and teachers who may be involved in these civil disputes. The Department of Education and Training Victoria has a particular policy aimed and ensuring staff understand and respond to IVOs.[17]

Educators hoping to act appropriately when faced with FVIOs or PSIOs are advised to refer to this policy document. The policy provides helpful steps to follow for a number of scenarios, including non-compliance, making and responding to an application, dealing with persons subject to and protected by orders.

IVOs are a significant burden on the Court’s time,[18] and can have unexpected consequences to respondents. IVOs may restrict respondents’ actions and applications in certain areas (such as firearms licences).[19] IVO contraventions may also become important in sentencing decisions.[20] The publicity of IVOs can also affect the reputations of respondents, in some cases raising issues of defamation.[21]

Contraventions of FVIOs were the fourth most charged offence in the Magistrates’ Court for the period of 2014-15; a 22% increase from the previous period.[22] Contraventions can happen quite unintentionally, and are also preventable.

It can also result in a better outcome for whichever client is properly represented. Kingston Lawyers has successfully pursued favourable outcomes for both applicants and respondents, through a better understanding of the law of IVOs and its application to our clients.

If you wish to take out an IVO, or you have the need to defend one, please call us on 9585 6455 for a quote. We will ensure your rights get protected.

*Stephen Lucas is the Principal Solicitor of Kingston Lawyers.

Dinu Kumarasinghe is a Trainee Lawyer with Kingston Lawyers.

[17] The Department of Education and Training Victoria, Intervention Orders <http://www.education.vic.gov.au/school/principals/spag/governance/Pages/interventionorders.aspx>.