Thinking of using photos or text from Google for your work or business? Think again.

Prepared by Brian Tran | Associate Lawyer at Kingston Lawyers On 26 February 2014, the Federal Circuit Court of Australia in the case of Tylor v Sevin [2014] FCCA 445 found against a travel agent who downloaded a photo of…

Passing-off your goods as someone else’s goods

By Brian J Tran | Associate Lawyer   Passing-off.  What is it, and why bother?  Because, it is simply unlawful.   Under the Australian law, it is a creature of the common law and its source is not to be… 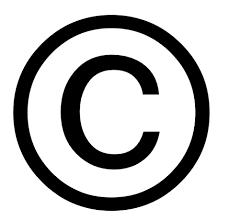 Copyright Infringement – Why risk it when you can be creative?

By Brian J Tran  |  Associate Lawyer   Any chance you, your staff or business are unlawfully using someone else’s photos, drawings, or artwork by directly reproducing or copying, for instance, via online material such as google, or even eBay?…