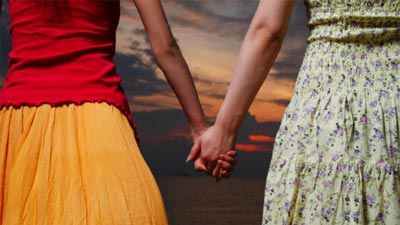 A recent case highlights that family courts will make parenting orders based on what it regards to be the best interests of the children.

The parties Sally and Kylie* commenced a relationship in 2000 in the UK. In 2004 they moved in together as de facto partners. Sally was 35 and Kylie was 25. They decided that they would like to have a baby and that Kylie would become the birth mother. Through donor sperm Kylie became pregnant and their daughter Halley was born 9 months later. At first the relationship was successful but in 2014 Kylie now 35 said she wanted to end the relationship with her older partner.

Kylie took the child Halley with her to Pakistan where she set up a new business with a male partner. Kylie closed her Facebook accounts and changed her mobile phone number. Sally was furious and issued a case that asked the Court that she have equal shared care of Halley. At first she was unsuccessful. However the High Court has now ruled in Sally’s favour and since Kylie wishes to remain living in Pakistan the child will now be required to return to Sally’s full custody in the UK.

In summary the court has found that it is in the best interests of the child Halley that she return to her place of birth and normal place of residence and that if Sally can provide this then she should have full custody. Two dissenting Judges were in the minority holding that it was in the child’s best interest that she remain with her birth mother.

Lessons from this Judgement

*names have been changed